A friend pointed this video out (video link below) of CTO Mark Bregman speaking at the NetApp INSIGHT 2017 in Berlin Germany.  Mr. Bregman sees data in the future becoming self aware, and the need for architecture in which data drives the processing.

What Mark is actually describing is called “Data Centric Design” and NUTS technologies. He further states that “this is not a near term prediction, this is not one for next year.   Because it requires rethinking how we think about data and processing….”.

At NUTS Technologies, we’ve been busy architecting the future of data and we are already implementing it. 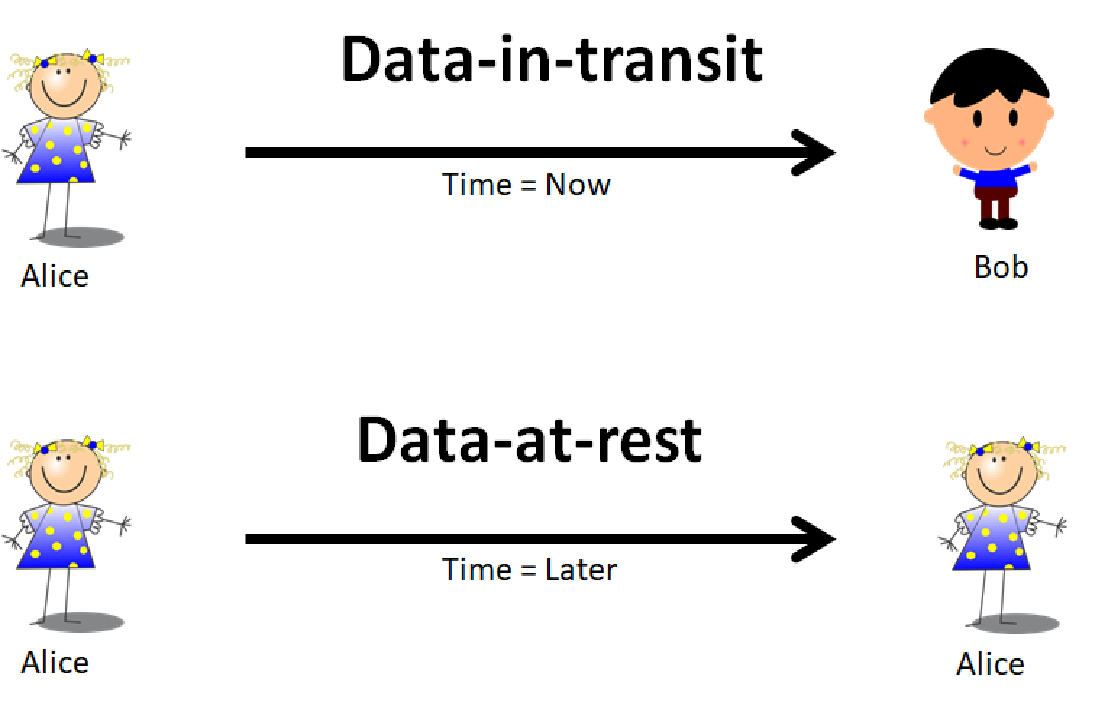 Snowden. We only have to mention this single name to conjure up a plethora of views on the matter that plastered the headlines in 2013. Regardless of your personal views on the matter between the US Government and its ex-consultant, there are two main issues that this incident highlights and should be addressed objectively: 1) the dynamic nature of trust  and 2) the God Key problem.

Trust is serious business. We depend on trust in each other, in social systems, in courts, in childcare, in policing, and many other societal foundations in order to live a relatively secure and care free lives. Our trust in the sanctity of contracts, law and its enforcement mechanisms and the continuity of trust enables the average person to earn a living and plan their futures decades in advance. But trust changes over time. It is dynamic. This is why there are laws and the enforcement of those laws in order to keep everyone in a position of trust in check.

The dynamic nature of trust is something everyone learns and understands over time when growing up. It changes a lot especially when it comes to interpersonal relationships. If this were not the case, why would our national divorce rate be close to 50%? This happens more frequently in our professional lives and is generally considered a healthy thing. The senior engineer you entrusted your next big project to is jumping ship to a competitor to get more responsibility and better pay. Your top portfolio manager is leaving after establishing a track record at your firm to become a partner at a fast growing hedge fund. Even in the brutal world of drug trafficking, the betrayal of trust is dealt with terminal violence.

The nature of trust is mutual, unilateral and exquisitely temperamental. Both parties rely on the passage of future events to determine their level of trust in one another; therefore trust is mutual between the two parties. Trust is built over time by many trustful deeds and events between the two entities. The first instance of an untrustworthy event may nullify the entire history of trust in the relationship. The intended trustful relationship is unilateral because each party may independently violate the trust in the relationship. Whether the violating party decides to alert the other party to this change in the relationship results in the complicated saga of betrayals.

The trust in a relationship is further complicated by adding in the self-interest priorities of each participant. It’s a quagmire of chess-like strategies with imperfect information.

The God Key problem is an age old computer science issue and is a principal culprit of most cybersecurity scandals and hacks. Most computers designed and manufactured today have an administrative mode of operation which gives the user unfettered access to everything within the computer’s domain or physical hardware. There are some exceptions to this but this is the predominant model. Most companies that rely on computer processing for their business operations will have a group of administrators who have the God Key to all the business systems in the company. This is a necessary evil since computer systems do not administer themselves and they are in constant need of maintenance in both software and hardware. The God Key is not just one all access key, but it’s the combination of access credentials that are given to administrators to allow them unfettered access to all the systems within their domain.

In most corporate settings I’ve been in, it’s been a naturally occurring event to see smart young technically adept individuals being given ready access to the God Key of corporate systems and networks. Much of advanced technology is tamed by young people who are fresh out of school with the latest knowledge and techniques. Sometimes the best ones are self taught and nerdy renegades answering to the siren call of large paychecks for performing tasks they would do for free on their own time just for the hell of it. We sometimes call these people hackers both white hat and black hat.

The most frustrating thing about this situation is the quandary that managers are facing when pressed for time and talent in a crisis: who do you give the God Keys to so the job can get done in a hurry? You give it to the most skilled operator. In the world of IT, the most skilled does not correlate to the most experienced, the most knowledgeable, the most seasoned, nor the most trustworthy. The operator who is given the God Key may have been deemed trustworthy at one point but that trust may have changed over time. How is an institution supposed to measure that? How do they keep track of that? What if the operator hides the fact to his employer that he cannot be trusted anymore?

Snowden. This is exactly the scenario that played out between the NSA and Snowden. The dynamic nature of trust sucks in a digital world, even to the NSA who is in the business of trust. The point is that this problem exists in every institutional computer system. The NSA has plenty of company. Everyone deals with these problems in one way or another but most conventional ways are inadequate and does not address the issues related to the dynamic nature of trust.

To solve this thorny problem, you need to be able to separate the ability to administer the system from the ability to read everything within its domain. Most complex systems are designed to be centrally controlled. They may have distributed access, distributed storage or distributed processing, but administration is usually tightly controlled in a central manner. What company doesn’t like control? In fact, most institutions in the free world are hierarchically structured like little dictatorships. But these structures work and people adapt to them naturally so it is the predominant organizing mode of mass productivity.

All the sensitive data of the company needs to be secured to block out the curious gaze of the system administrators. We have many systems to do such containments but most of them require central management and some version of authorization token based access control: you see the circular logic problem here, central management requires an administrator with the God Key to that particular system which raises the same issues.

The solution lies in data containers that can act as its own reference monitors working with a truly independent and distributed key management system.

It forges Applied Cryptography in new ways to construct a framework where Data can grow up and do some things for itself. That’s right. Data is personified in that last sentence. It’s about time that Data got smarter and learn a few tricks of its own rather than depending on applications to wipe its butt every time because we are learning that the butt wipers are not all that trustworthy nor competent in this computerized world of ours.

Welcome to the world of eNcrypted Userdata Transit & Storage or just NUTS!